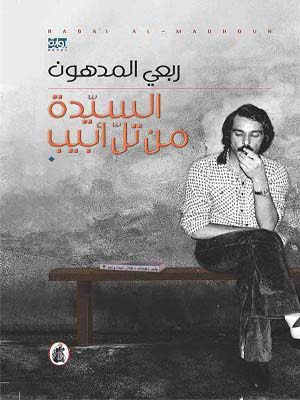 Tomorrow morning Walid Dahman arrives in the Gaza Strip. His mother does not believe the news, considers it a rumor, a myth, just like the Palestinians’ return to their land.

Every morning she asks,”I wonder if my son will return, if I’ll see him before I die so I can tell him all that I’ve kept from him and he can tell me all I haven’t heard”. She’s been asking that question over and over again for 38 years. She listens carefully to the whispers of the wind and the echo of the question. She gathers her disappointment and folds it with the bedsheets. And in the evening, she goes to bed with the disappointment and wakes to the question. When Walid called her, she almost heard his voice in London, “I’m coming to Gaza… I’m coming back home”. She didn’t believe him. She became fevered and trembled at the surprise,”What would bring you back after being away for so long?”.

Walid arrives at around nine. His visit is no longer an idea or merely a possibility. He had bought a ticket to Tel Aviv, picked his time of arrival so he could be at his mother’s at that exact time so that they could have breakfast together. He said she’d been preparing it for 38 years and it is time to have that meal.

He carried his big suitcase, hung a smaller bag on his left shoulder, put his British passport in the his shirt pocket, right where his heart is. He closed the door behind him and left.