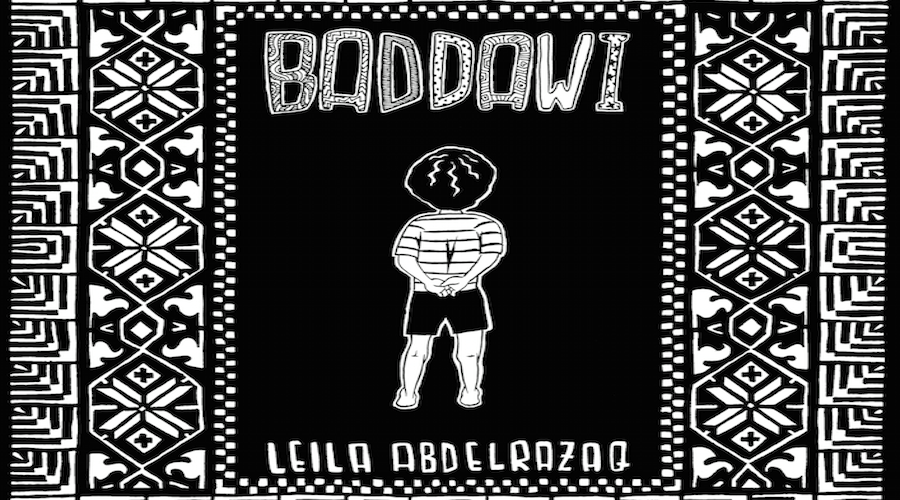 In this video by Judy Suh, we hear from Palestinian-American artist, Leila Abdul Razzaq, as she discusses her graphic novel “Baddawi’.

Last April, Leila Abdul Razzaq published her graphic novel, “Baddawi”, a story about her father growing up as a refugee in Baddawi, a refugee camp in Northern Lebanon. Like so many Palestinians, Leila’s family was forced to leave their town of Safsaf in Palestine in 1948 and find refuge in Lebanon, where her father spent his childhood before moving to the United States.

Although stories such as that of Ahmad, Leila’s father and main character in “Baddawi” are common among Palestinians in the diaspora, Leila explains that they are not as known to others which is why “Baddawi” is catered to a western audience.  She says, “People who are experiencing these adverse circumstances, they’re not objects of pity; they’re subjects of their own narrative”. She goes on to explain that she is not telling this story “because it’s unique but that it’s one that was lived and is being lived by Palestinian refugees.”

“Baddawi” has been shortlisted for the 2015 Palestine Book Awards.

This article was originally published on BarakaBits on 06/09/2015.